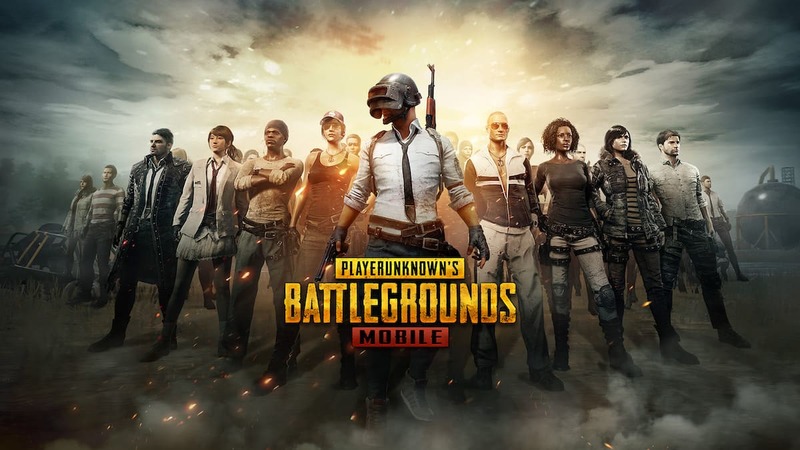 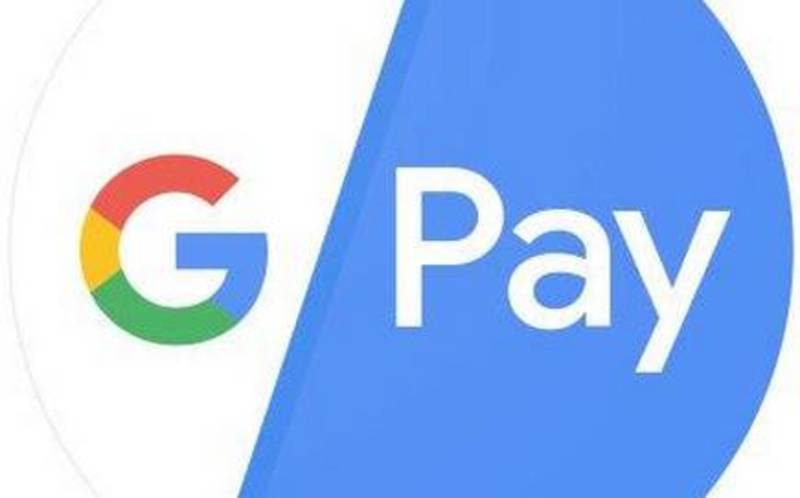 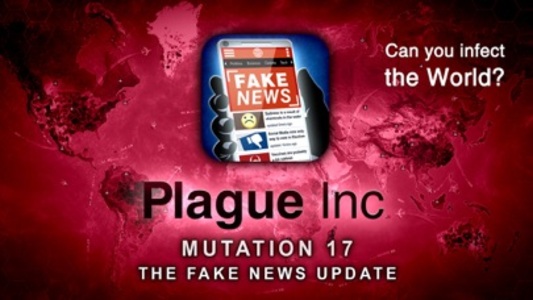 Can you infect the world? Plague Inc. is a unique mix of high strategy and terrifyingly realistic simulation. Your pathogen has just infected 'Patient Zero'. Now you must bring about the end of human history by evolving a deadly, global Plague whilst adapting against everything humanity can do to defend itself. Brilliantly executed with innovative gameplay and built from the ground up for iPhone & iPad, Plague Inc. evolves the strategy genre and pushes mobile gaming (and you) to new l...

Release Notes: Mutation 17 - The Fake News update From wild conspiracy theories to election campaign mudslinging, we now live in a post-fact world where falsehoods and misinformation can spread just like a disease. With help from professional fact checking organisations like ‘Full Fact’ in the UK and ‘Politifact’ in the USA - we’ve designed a radically different scenario which lets you create your very own Fake News story and deceive the world with it. Choose your type of misinformation, decide a motive and then select who started it and who gets the blame then use a variety of modern tools and psychological tricks to go viral! Check out www.fullfact.org and www.politifact.com to find and expose bad information. Hotfix 1.17.2 - Localised the Fake News government actions and fixed a few bugs Hotfix 1.17.3 - Fixed pie chart image and rare crash in Portuguese Hotfix 1.17.4 - Small core simulation tweaks 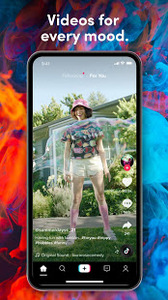 Short Videos For You 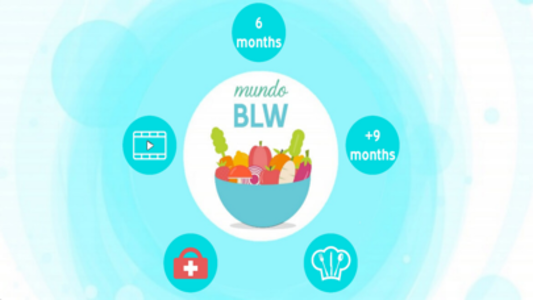 An app specially developed to assist health professionals like pediatricians and nutritionists, to be a support material. Seeking to facilitate the demonstration of baby food introduction for all families, caregivers and educators. A handy app for everyone to use on a daily basis! Families and experts! Whenever you need to offer or teach how to safely introduce solid food to a baby. Safe cuts and textures to baby start solid foods in BLW. Description 28 safe shapes of food to offer for s... 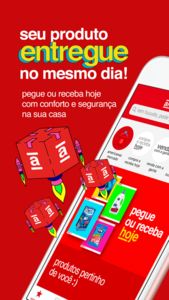 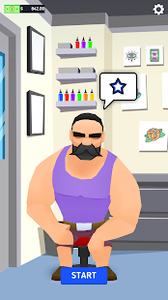 Discover your inner artist and draw your best tattoos! 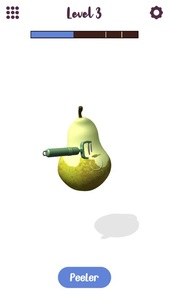 How smooth are you? WILD ADDICTING Offline Mode Oddly Satisfying Zen! Put your peel skills to the test! Relax and channel your inner chef in I Peel good. So many fun objects for you to rotate and carve? Can you score a perfect score? Fun and easy to pick up but don’t miss a cut... Will you be the first one to reach them all? Hundreds of objects for you to cut, shave, carve, and peel. The slices that come off will leave you feeling satisfied! Game Features: 1. Test your skills. ... 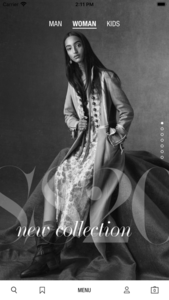 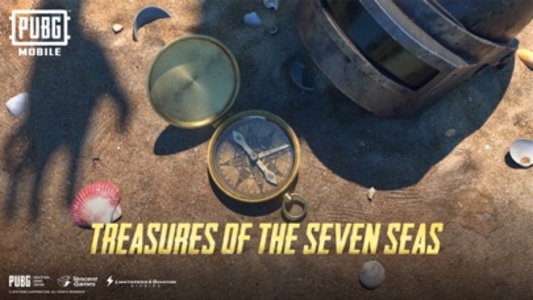 New Features 1. New Infection mode and map. Play as Zombies! 2. New character system - unlock more appearances and skills! 3. Pirate main menu theme, and the million-dollar Global Treasure Hunt! 4. Royale Pass Season 8 with popular items restocked! Important Updates 1. Infection mode a) Asymmetric PVP mode where players are divided into Zombies and Defenders at the beginning of the match. b) Defenders have firearms, but Zombies can only use melee attacks and abilities with cooldowns. Zombies can revive after being killed, while Defenders will turn into Zombies. c) If all Defenders are infected, Zombies win; and Defenders win if at least 1 survived within the given time. d) Players can customize Zombie form controls and quick chat. e) Infection can be played in room mode. 2.New Character System: a) Victor, the first new character, is available for free. Collect him from the Character under Workshop. b) Victor's skill reduces SMG reload time. His skills work in EvoGround and do not affect the balance in Classic mode. c) Victor has exclusive outfits, with Legendary Conquest being the best one. Collect materials and level up to get unique emotes and voices. d) Level up Victor by playing in matches. There are rewards for every level and a special reward: MVP Results Emote at level 10 (max). Get premium Character Crates with rare rewards by earning EXP after max level. 3.Pirate Main Menu Theme and Global Treasure Hunt a) Hunt for treasures during matches to find hidden treasures. Collect gold, silver and bronze compasses to redeem rewards. b) Global Treasure Hunt: 1. Divided into 4 stages, each with its own map. There are 7 levels for each stage, and 2 missions for each level. 2. Unlock the mission crate by completing 1 mission. 3. Unlock the stage crate by completing 7 or more missions in a stage. 4. Complete all 56 missions to unlock the final reward. 5. Complete any mission of a stage to join the lucky draw and win travel fund. There are 10 winners for each stage. 4. Background download added to iOS iOS players can now switch the app to background while downloading updates. 5. Daily Mission System Update: a) Reduced the number of missions and upgraded the rewards. b) Daily Missions, other than the Login Mission, are released randomly. Players can switch to other random missions in the pool up to 3 times a day. 6. Level V and rewards added for some achievements. Improvements and Bugfixes 1. Inventory UI is now more user-friendly. 2. Outfits: when new outfits conflict with the currently equipped outfit, the old outfit will be unequipped display the new one. 3. Shop visual improved: new background, new lighting effects, adjusted camera Angle, highlighted the display for more depth and texture. 4. Armory visual improved: added halo, modified scenes, highlighted the display effect of firearms to make them look heavy and more realistic. 5. Portable Closet: the UI will be collapsed when players stop tapping the icon. Added "undo changes" icon to restore the previous outfits with a single tap. 6. Improved Lucky Spin and crate opening experience. 7. Improved the Rankings background to match the overall visual. 8. Improved Team and Friend interfaces. Players can now view friends' avatars on the main menu. Friend button will pop up only when players expand the Team interface. 9. Added the Middle East server to Crew Challenge for players in that region. 10. Shop/Supply visuals: new background, adjusted icon design, information display and button locations. Please pay attention to the changes. 11. Fixed climbing related bugs. 12. Fixed a bug where character models got stuck in buildings. 13. Fixed a bug where Zombie got stuck in walls in Survival mode. 14. Fixed a bug where linked social account could not change avatars. 15. Fixed a bug where Backpack models in the main menu were not displayed correctly. 16. Fixed a bug where nicknames were misplaced on the Clan page.